The money is in, the sums have been added and it’s official…the 2015 Rhino Ride has raised an incredible R525 219.77 for Rhino conservation in the Manyoni Private Game Reserve. Can you believe it OVER half a million rand…we can’t!!!

It is with sincere gratitude that we would like to thank each and every rider, spectator, sponsor, marshal, helper and supporter for enabling us to achieve and raise this incredible amount of money for Rhino conservation. 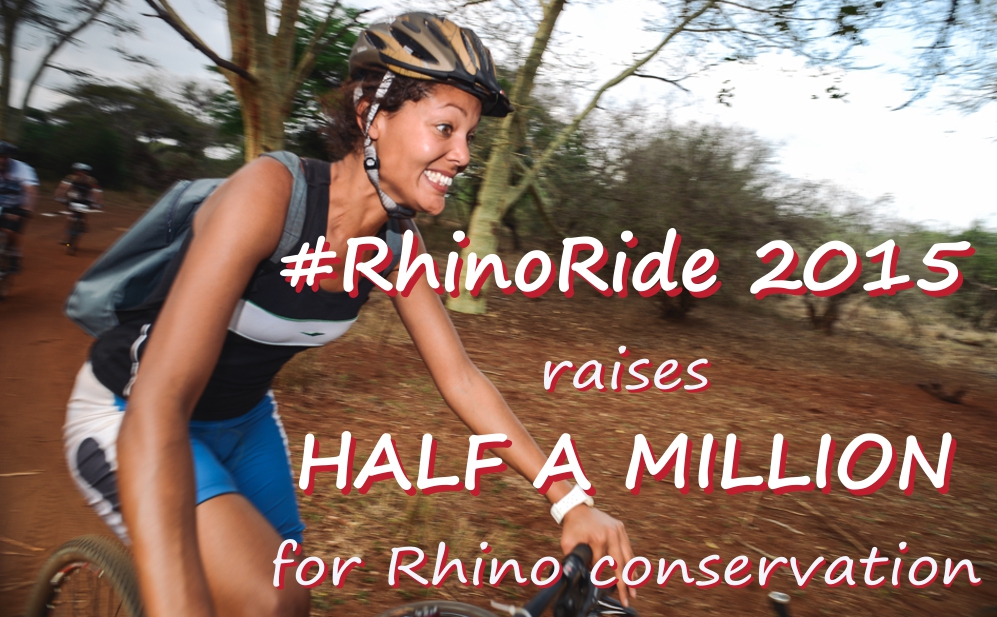 A special thanks goes out to Grindrod Bank, our anchor sponsor, who not only assist us financially but also provide a great deal of support and encouragement throughout the planning and execution of the Rhino Ride.

We would also like to give special recognition to the awesome team from #ThisIsKZN & Static Control who raised an additional R18 050 for the Rhino Ride. 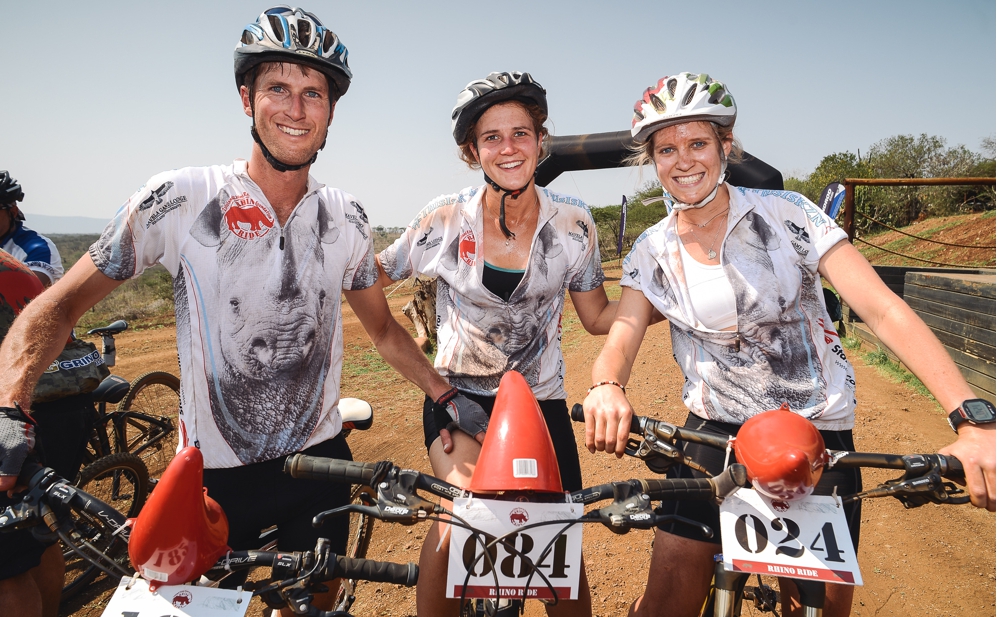 Stuart Parker “team leader” comments ‘This year we put together a team of 20 cyclists who enthusiastically participated in this year’s rhino ride. Each member of the team did their best to raise additional funds for the Zululand Rhino Reserve Foundation (now ZCT) through the selling of raffle tickets, where the lucky winner, Hannie Van Den Berg, walked away with a two-night all-inclusive safari to Mavela Game Lodge. Thanks to the organisers of the 2015 Rhino Ride. We looking forward to next year’s ride and will once again do our best to support this worthy initiative.’ 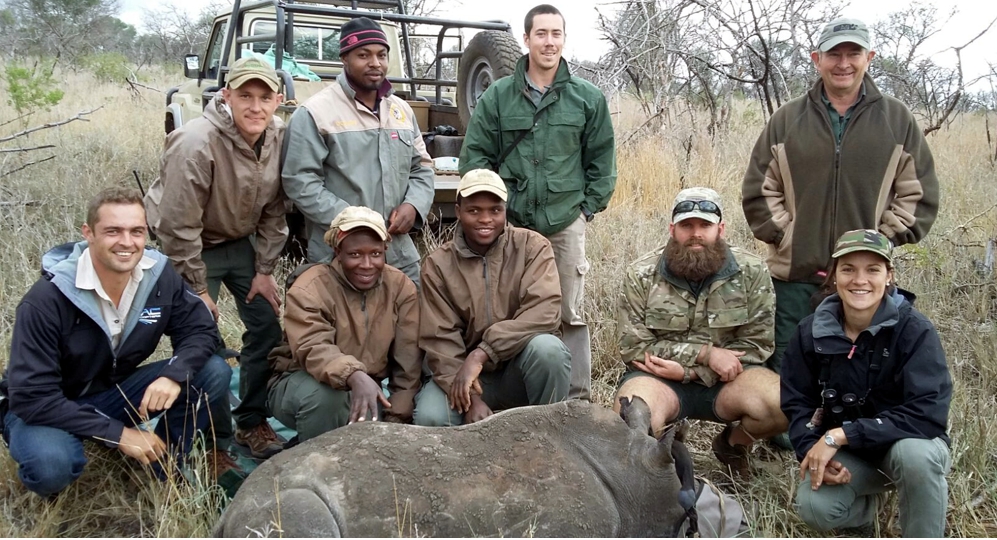 Karen Odendal, Manager of the ZRR, now Manyoni Private Game Reserve has this to say in the money raised, ‘On behalf of everyone at the Zululand Rhino Reserve we would like to extend our heartfelt gratitude to every person that contributed to the success of the Rhino Ride, it was not in our ‘wildest’ dreams to have thought that we would be the recipient of half a million rand to use towards rhino conservation on the ZRR, a dream that has now come true!! The monies raised from this year’s ride will go a long way towards assisting our rhino conservation efforts on the Reserve and we plan to use them specifically in the introduction of new rhino, the protection of our current rhino, the rehabilitation of rhino calves orphaned due to poaching as well as towards the treatment of rhino injured in poaching incidents. I now have peace of mind knowing that we can fight the fight and have the financial resources to do so thank-you!” 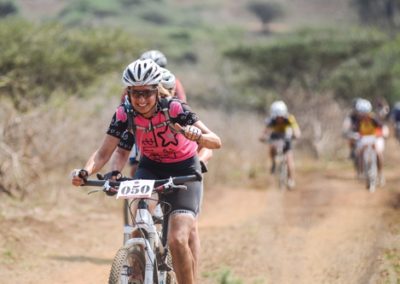 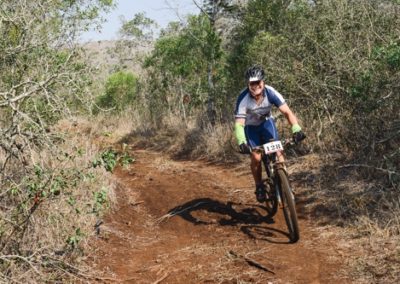 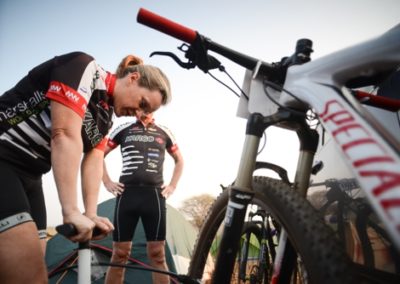 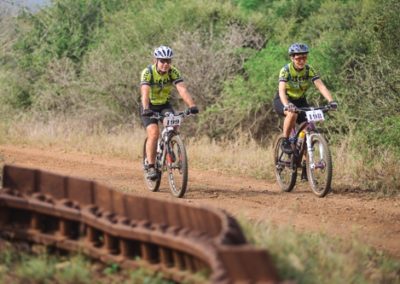 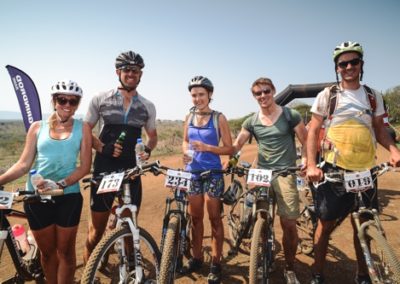 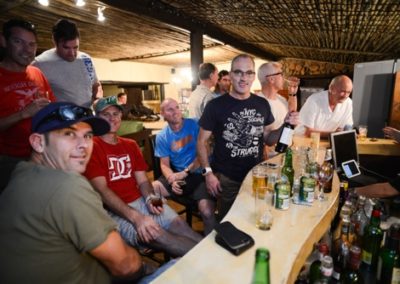 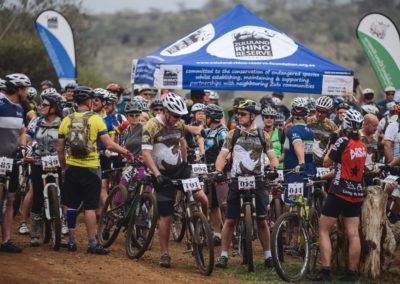 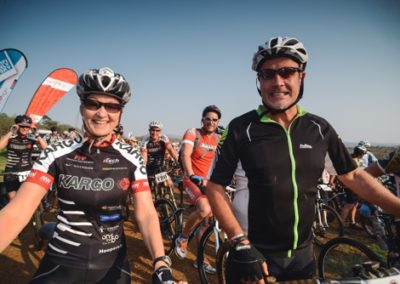