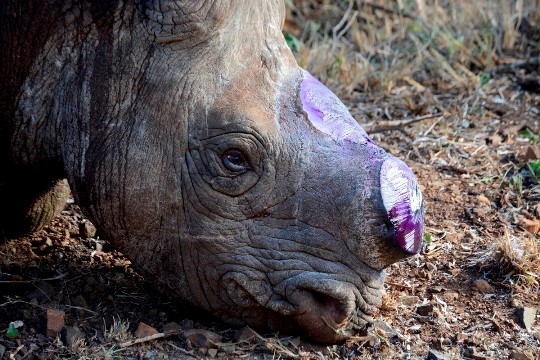 The Zululand Conservation Trust supported the Manyoni Private Game Reserves decision in dehorning their entire rhino population. This was a difficult resolution that was made after much deliberation. It is no easy task to deface such an iconic animal, but when that is the only option to keep them safe from poachers then it is what has to be done. We helped fund a portion of the dehorning costs and got the community leaders and youth involved in this activity to help educate and create awareness for the plight of the rhino. 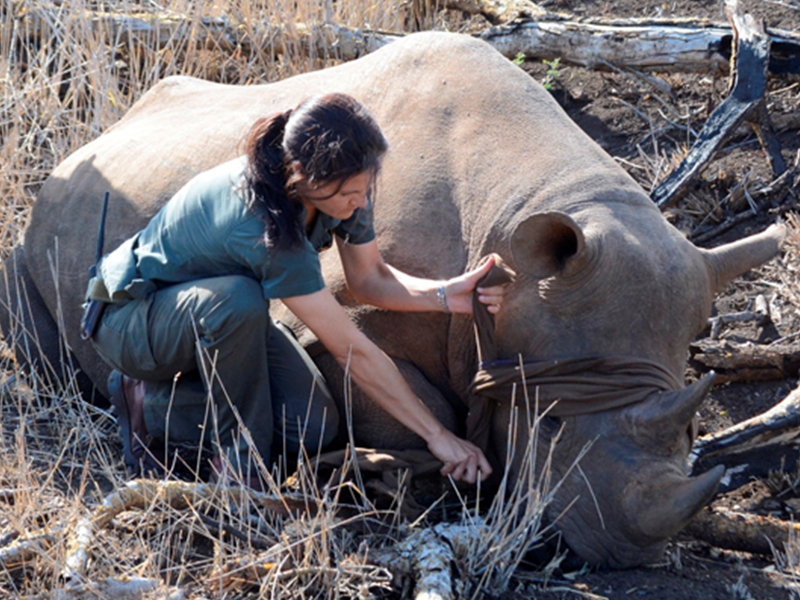 The letter below was written by Managing Direction, Karen Odendaal, as a plea for understanding and support. We salute all the rangers on the Manyoni Private Game Reserve who continue to protect this endangered species and we continue to assist with funding where we can to aid the fight against rhino poaching. 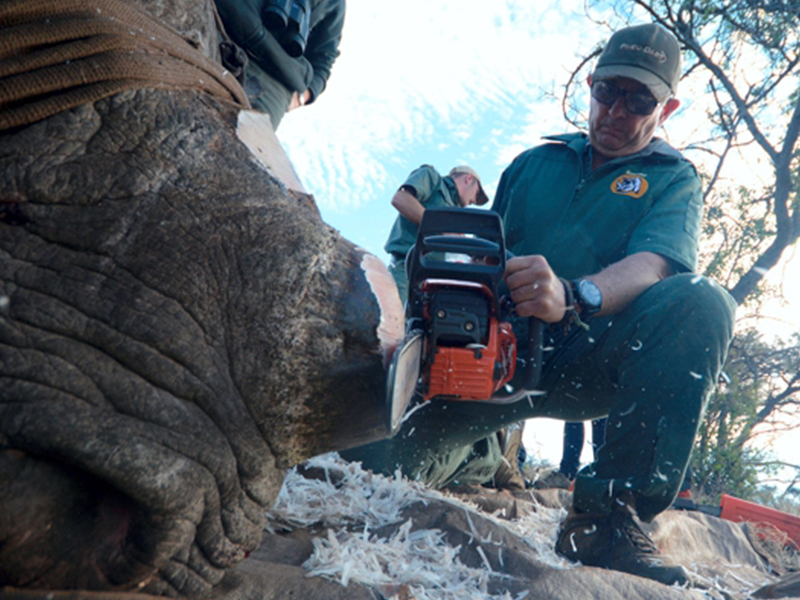 When I started my career as a conservationist, never would I have thought in my lifetime the rhino crisis would get to this point. Year after year we heard about rhino being poached but only a handful, and year after year the stats escalated and worry increased. Year after year we put more measures in place, increased feet on the ground, construction on guard towers, advanced communication and the list goes on… Yet year after year we lost a rhino to poaching. Rhino poaching incidents are on the rise and the population is declining. Unfortunately, it has come to this…

With a heavy heart and out of desperation to keep our rhino alive, we, the Manyoni Private Game Reserve took a drastic step and decided to dehorn our entire population. After evaluating all other alternatives and weighing up the pros and cons, we came to the decision that this is the best way forward to protect our rhino population. We have invested heavily in security and will continue to do so and dehorning is only one of the many facets of protecting our wildlife. The conservation team has worked tirelessly and successfully completed this huge undertaking. The horns have been moved to a safe storage facility off the reserve. This is not the solution to the problem, as we are well aware, but we believe that we have taken the best decision to protect our rhinos under these circumstances.

While we continue to wage this war to keep these magnificent animals alive we ask for your understanding and support.