#RhinoRide2017 smashes all expectations and raises an epic R945 872 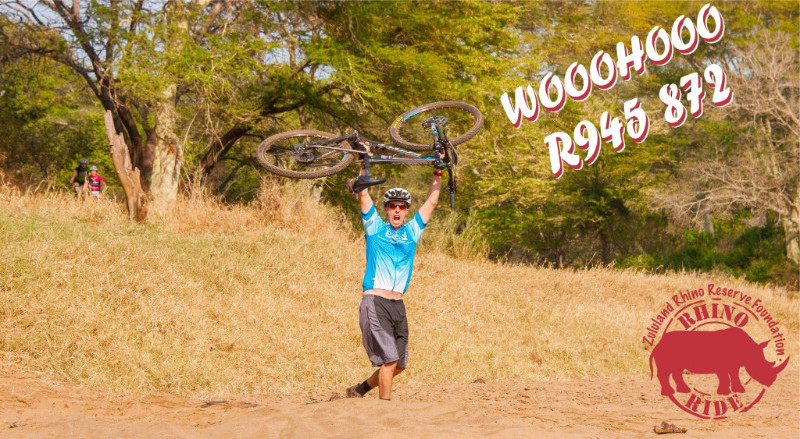 A MASSIVE thank-you to each and every rider, spectator, food pledger, marshal, supplier, helper, sponsor and friend – together we have raised an incredible NINE HUNDRED AND FORTY FIVE THOUSAND, EIGHT HUNDRED AND SEVENTY TWO RAND, yes you read that correctly just short of one million rand – We cannot believe it ourselves!
Every year I ask Frances, ‘do you think we can raise more money than last year, and if so how? Yet every year I am blown away by the incredible generosity of the people who come to our event. 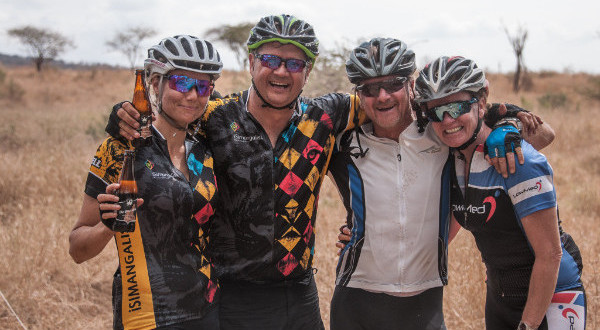 A word of thanks must go out to our sponsors, who each year contribute to our event to enable us to continue to grow as we have. Grindrod Bank, who assist us financially and with your amazing goodie bags, as well as provide us with direction and encouragement throughout the planning and execution of the Rhino Ride. The Supatrade Group & team from Spar who keep the cyclists well fed on route and provide us with all the bits and bobs we need from Buildit Pongola to make the camping grounds comfortable and the route well marked. The inspirational team from Uzwelo Bags & Expanda Sign who fill the camp with colour and enthusiasm, and of course Rhino Tears, who yet again had you all well fed at the water tables during the ride and well-watered with the wine behind the bar and not to mention the bonus of ice cold beers at the finish! Back to Basics shakes joined us this year with an array of delicious shakes and energy drinks which seemed to flow endlessly and keep the cyclists full of electrolytes and energy. Wetlands Water helped us in this time of drought to keep the water stations afloat and all left over water was donated towards the reserve team! We also welcomed Sanitech on board this year with the donation of the porter loos, as well as Mobi Shower team who kept your showers warm and full of water. 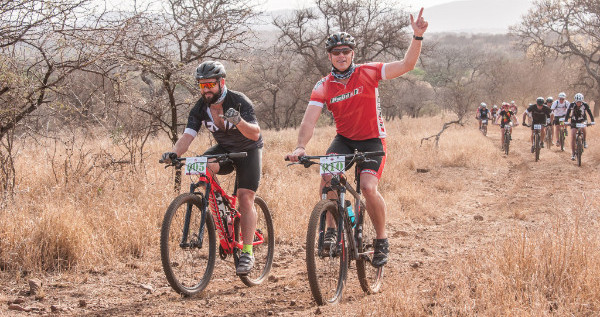 The funds raised from this years Rhino Ride will go towards our newest project, The Zululand Rhino Orphanage. Our orphanage was born out of necessity, in the wake of a tragic attack on the regional rhino orphanage. When the heart-breaking decision was made to move the centre to a secure location, there were only two options; to hand over the responsibility to a third party or to shoulder the responsibility of funding and building our own orphanage. 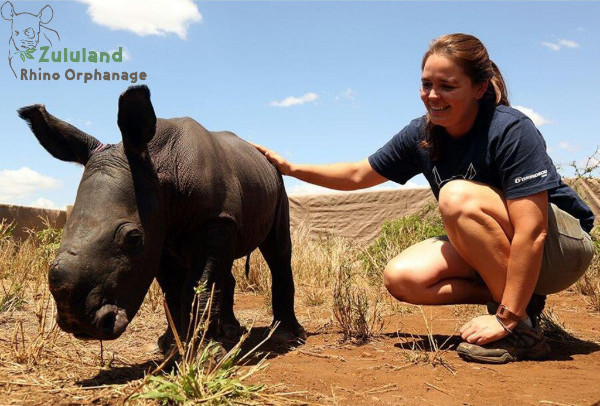 Khula was found on the 4th of October 2017, skinny and undernourished, this was due to large tumors on his mothers teats, rendering him unable to feed. The decision was made to take the baby away from its mother in order to give him a chance of survival. He was only 2 days old and would not survive for much longer if left with his mother.

Khula was transported to the Zululand Rhino Orphanage where he immediately bonded with the carers and started drinking milk! The fact that this little calf had never fed from his mother meant he had never received any colostrum. Khula has settled in well, but still needs to be isolated and watched over carefully until he starts producing his own anti-bodies at 2 months old.

We decided on the name “Khula” which means “grow” or “grow up” in isiZulu. We thought this an appropriate name as we, as an orphanage, are growing and we would love to share this journey with Kula and watch him grow. 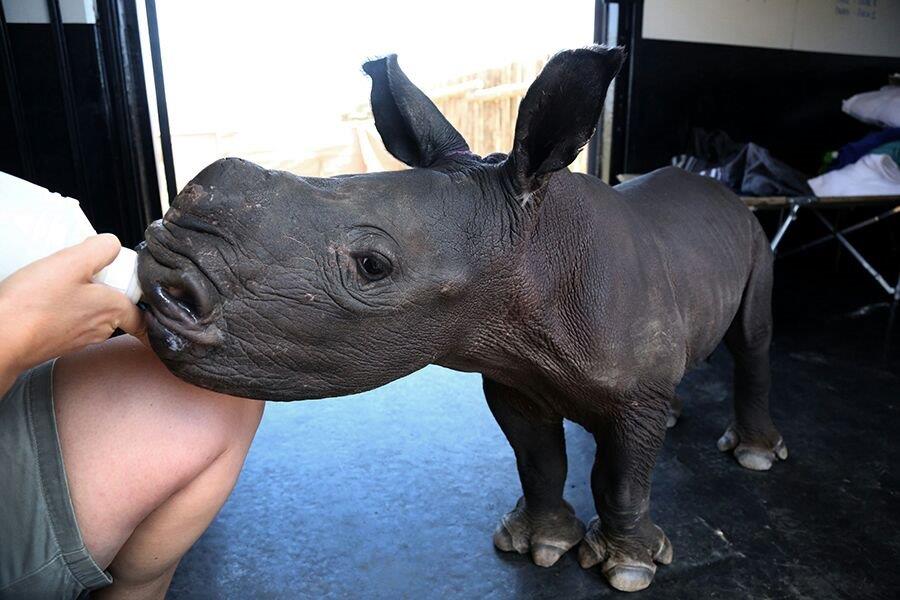 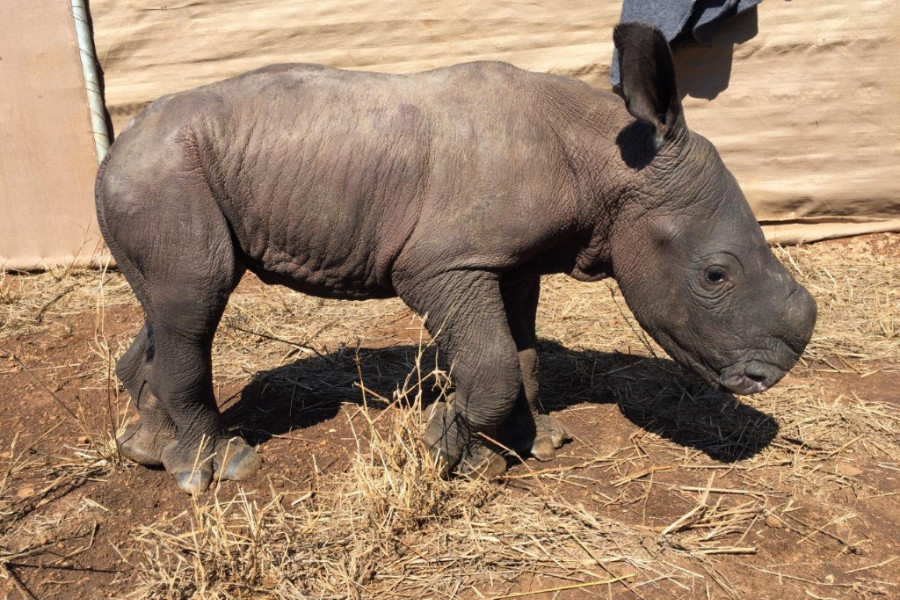