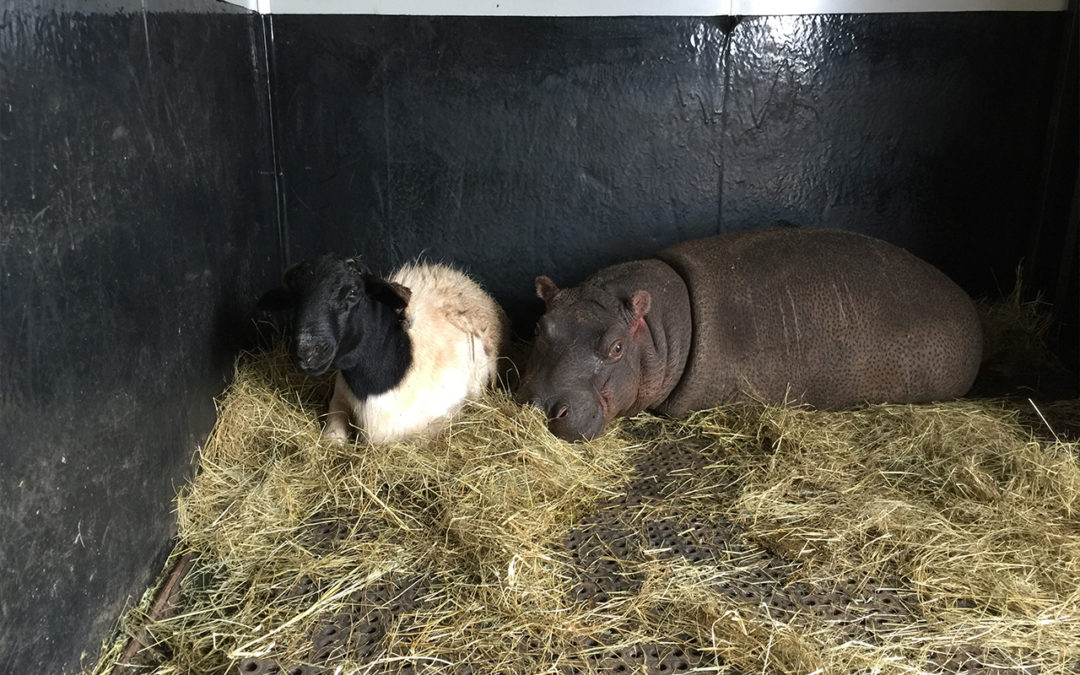 Little Moomin was found on Kwandwe Private Game Reserve in the Eastern Cape in July 2017. She was found huddled up next to her dead mother’s body. It is unknown why Moomins mother passed away but she left behind a little 3-month-old calf. 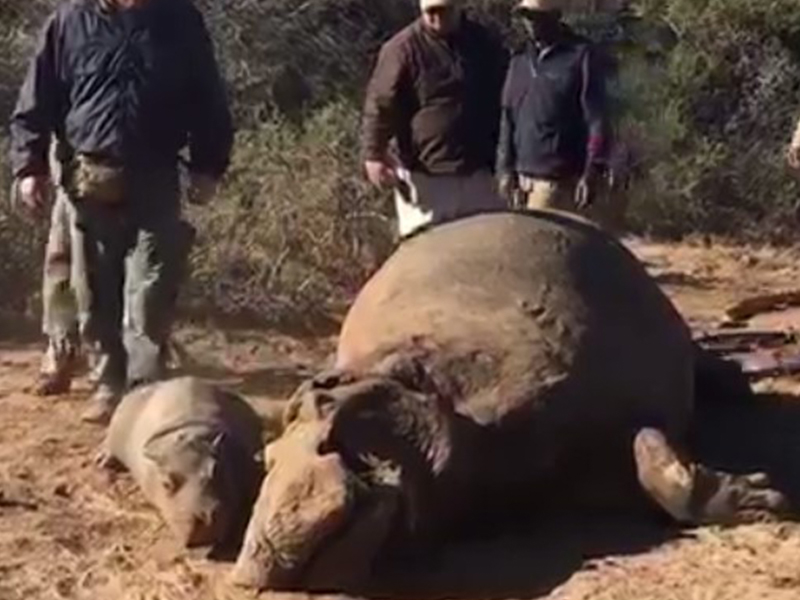 The team at Kwandwe rescued and cared for little Moomin and found her a friend in Piet the sheep. Moomin bonded well with Piet and they were inseparable as Moomin found comfort in her woolly companion. 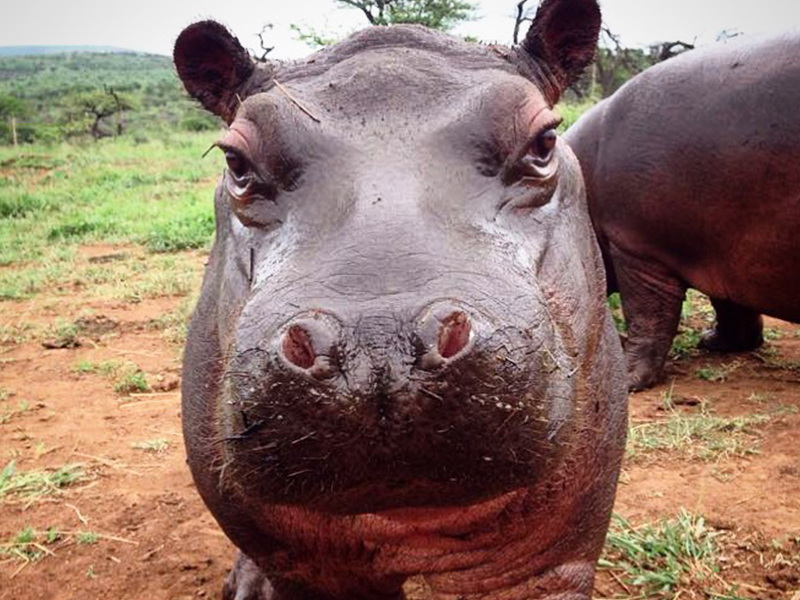 In September contact was made between the Zululand Rhino Orphanage and Kwandwe – we decided we just had to get Moomin and Charlie together! 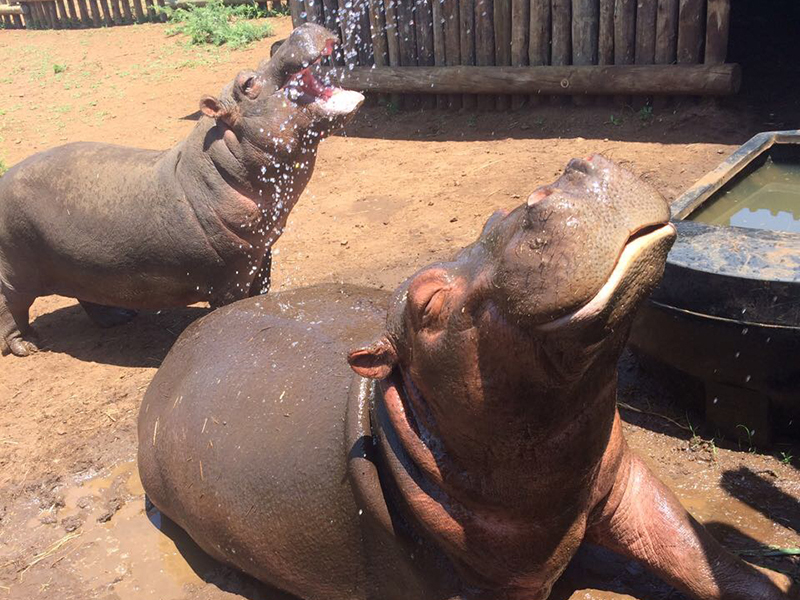 Charlie who was orphaned at 2 days old had spent his whole life with white rhinos and we knew that if we were to release him back in into the wild then we would have to find him a little hippo mate and Moomin was absolutely perfect! 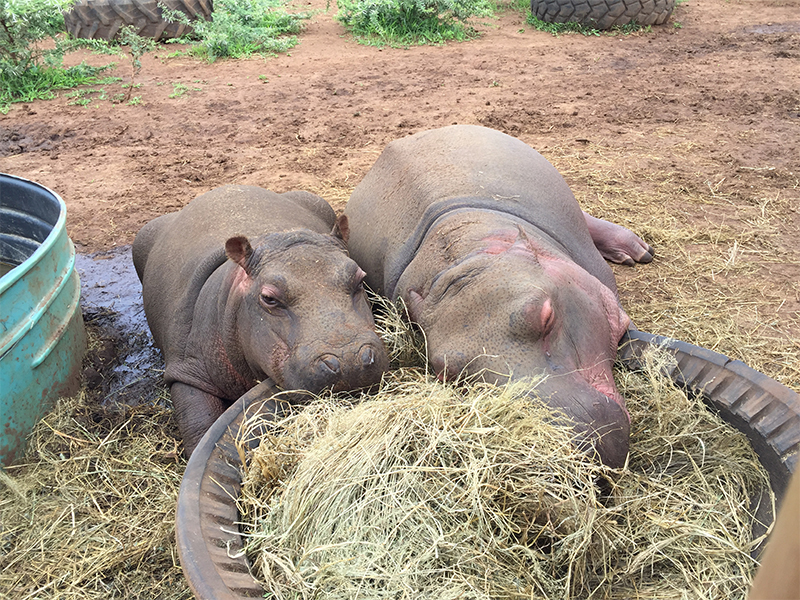 The long process began with permit applications and finally on the 7th of December we arrived in Kwandwe to fetch Moomin. 37 hours and 4 provinces later Moomin arrived at the Zululand Rhino Orphanage with her friend Piet who accompanied her for the long drive. 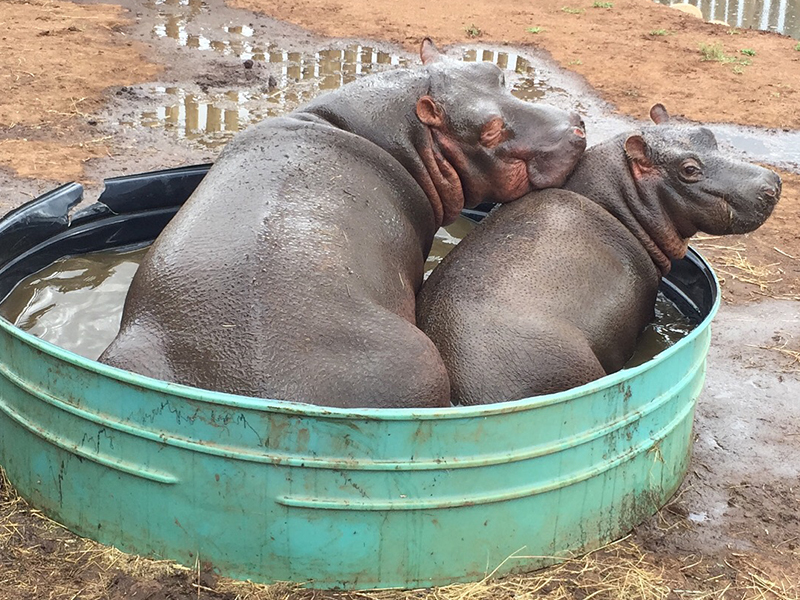 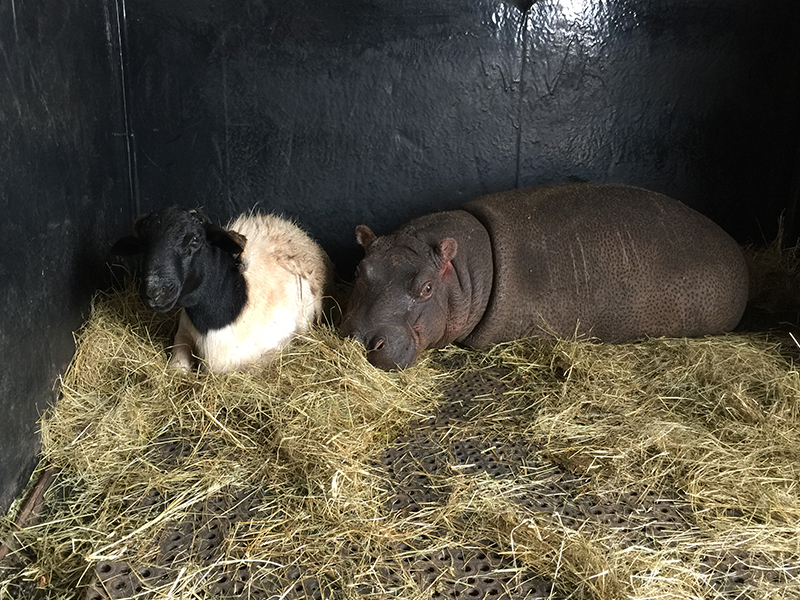 This was exciting and nerve-wracking at the same time as we had no idea how they would react! Charlie seemed to be more interested in Piet – he sniffed him and chased him around the boma with Moomin in tow. Moomin would sneak up to Charlie and sniff him from behind in her shy manner. It was clear that in order for Charlie and Moomin to bond we need to remove Piet the sheep from the equation. The next day we kept Moomin busy and coaxed Piet out with some grass, we moved him to a boma nearby. When Moomin realised he was gone she did a 360 around the boma searching for her friend. Piet was gone but Charlie was there. Within minutes she latched onto Charlie and they started getting to know each other! 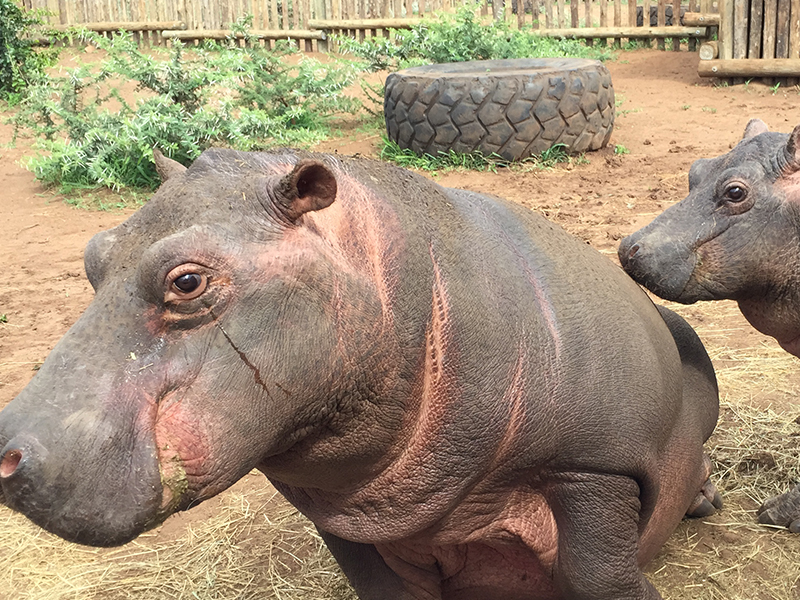 This was the start of a new friendship and it has been incredible watching how quickly their bond has formed! They spend almost 60% of their days in the water where they chat away and nap in-between. They are now a real little hippo pod! Success! 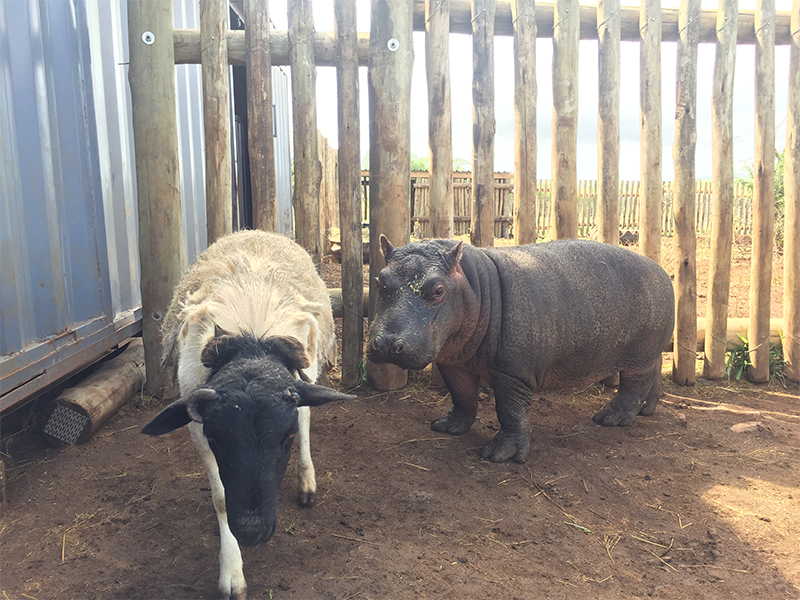