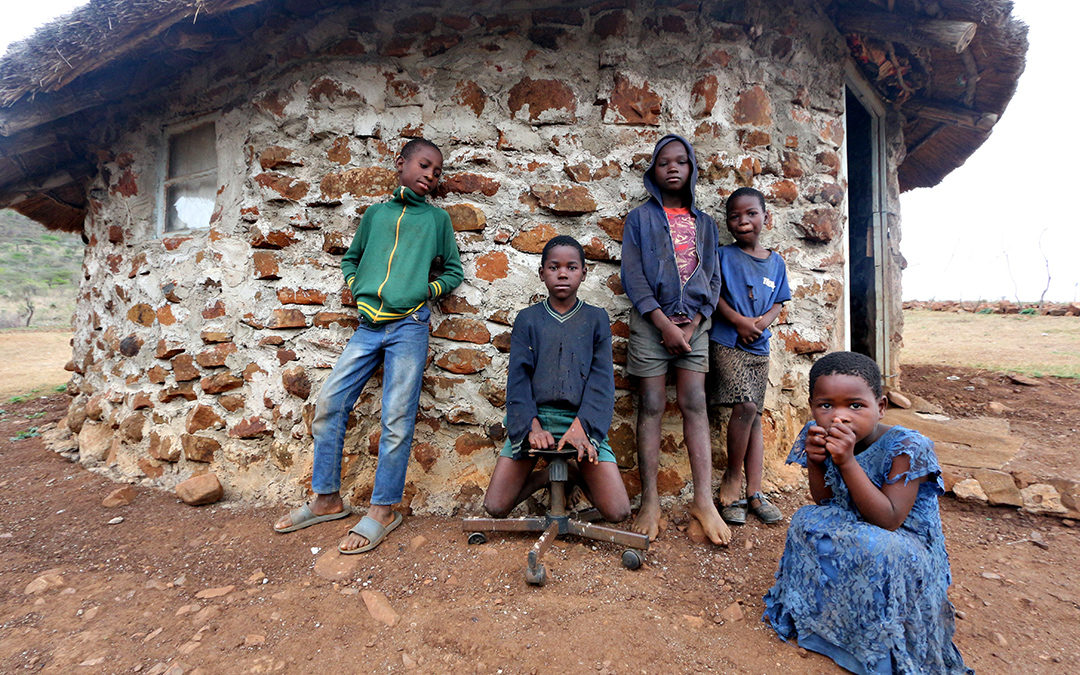 What’s in a name?

On this auspicious day in the history of the Zululand Rhino Reserve Foundation now renamed the Zululand Conservation Trust, I as a founder trustee of the ‘foundation’ found myself pondering thoughts of

Where have we come from,
What have we achieved
The reasons for changing the name
And probably most importantly – Where to now.
and possibly for my own and my fellow trustees I felt the need to put pen to paper and in the process I hope that this may be of interest to any who may read it.

Where have we came from?
For some time before 2011 a number of concerned directors and shareholders of the then Zululand Rhino Reserve and now renamed the Manyoni Private Game Reserve, realised that we could not continue to run a pristine reserve where the security costs were increasing exponentially, primarily due to the rhino poaching threat,

Where we were trying to introduce other endangered species such as wild dog, cheetah as well as preserve and protect the less dramatic but equally important species such as vultures, oxpeckers and the like,

Where impoverished communities were looking in from the other side of a fence and seeing bush meat, affluence and visitors but with very little reward, benefit or opportunity flowing back to the community

And so the decision was made to create a foundation which would assist shareholders in preserving endangered spaces for endangered species whilst at the same time cooperating with our neighbours to assist with projects that they wanted to implement but did not have the resources or finances – and so in 2011 the Zululand Rhino Reserve Foundation was created.

What have we achieved?
This is a difficult ‘self-question’ to answer. We have certainly achieved a lot but I keep asking myself the question what more could we have achieved and I suppose it is this self-questioning that keeps us trustees and foundation staff pushing ever harder.

We have built 2 crèches for our neighbouring communities with a third under construction as we speak, we have supported numerous community functions from anti-poaching art projects, to music festivals, soccer tournaments as well provided financial for some of the more mundane but essential community and educational events. We have implemented employment projects to create jobs in an area where unemployment is at the highest of any area within South Africa.

We have provided regular school game drives to expose primary school children to the conservation effort that is occurring on the other side of the fence from their homes and villages. The game drives carry a strong educational theme as well as an element of entertainment and ‘party atmosphere’ and have been well received.

We have kitted out field rangers, assisted with their training, financed increased radio communications and rapid reaction units. Purchased quad bikes to provide mobility for rhino monitors. Provided financial support to the greater northern Zululand anti rhino poaching effort, and most recently funded and built a rhino rehabilitation orphanage to care for rhino calves which have been the victims of poaching and drought related incidents.

As I look back at these projects and the funds that have been allocated to them, I can’t help feeling a mixture of disappointment because with greater resources we could have achieved a lot more but the emotion is blended with such hope because we have so many more exciting projects in the planning and due to be implemented stage.

And this takes me to Why the name change…

For some time it has been the realisation of the trustees that we were more than a foundation supporting the Manyoni Private Game Reserve – we were undertaking a lot of projects that were for the good of communities and projects of the greater Zululand area and hence after some deliberation we changed the name to the Zululand Conservation Trust.

Where to now… For me personally this has revitalised the drive to investigate and find community and conservation projects that need support, to access funding to enable these projects to be carried out and to provide the resources to implement the projects – where the paramount ‘twin-headed’ goal is to provide dignified support to our neighbouring communities to enable them to implement as many of their upliftment projects and also to provide conservation support to the ever increasing endangered species which are under threat from land and biodiversity destruction.

At this time of the official launch of the new name, the trustees and staff of the ZCT are so aware that it is time to renew THE LIFTING OF STONES SO AS TO BE ABLE TO MOVE MOUNTAINS.