0 Items
On the 4th of October, a tiny rhino calf was found with his mom and it was clear that he was very dehydrated and malnourished. At a close look, we found that the mother had a tumour on her teat and couldn’t feed her newborn calf. With his mother unable to provide him with milk his chances of survival were incredibly low. We made the decision to bring the calf into the Zululand Rhino Orphanage to give him a change of survival..

Within minutes of us walking up to the calf, it bravely staggered up to us and inquisitively sniffed and head-butted our shins, but showed no signs of fear. We had an instant connection and were, therefore, able to transport him without drugs, blindfold or earplugs, on the back of a cruiser to the orphanage.

At the orphanage, the little calf immediately bonded with the carers and started drinking milk! Due to the fact that this little calf never had any milk from his mother, he never received any colostrum and we, therefore, arranged for a rhino plasma transfusion, possibly the first of its kind! His strength returned and he was doing really well but he needed to be isolated and watched over very carefully until he started producing his own antibodies. He has shown miraculous recovery and is growing from strength to strength each day.

We decided to name the little boy “Khula” which means “grow” or “grow up” in Zulu. This seemed relevant as we are growing as an orphanage and we would love to see little Khula grow up into a big, strong adult rhino. 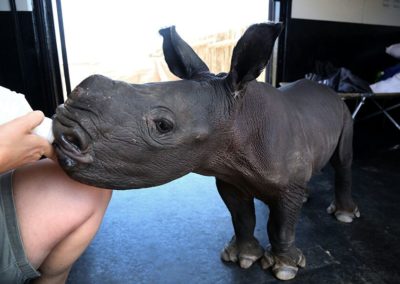 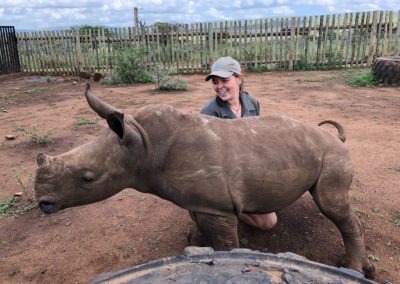 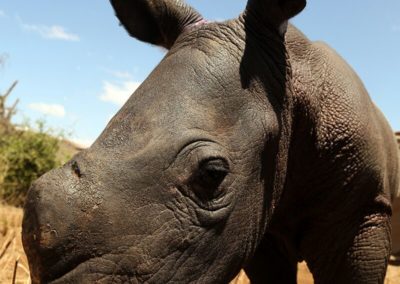 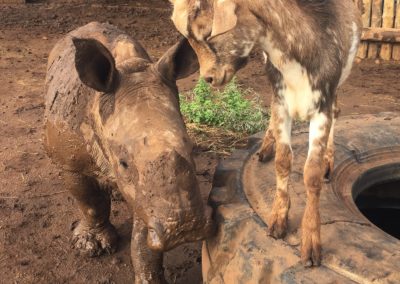 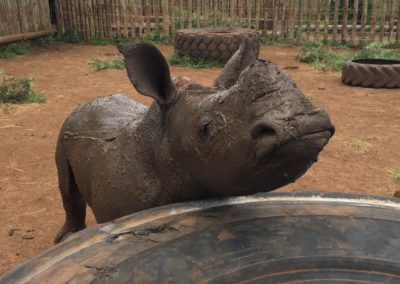 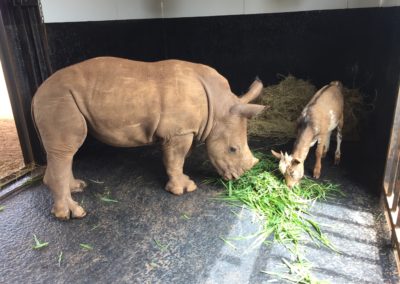 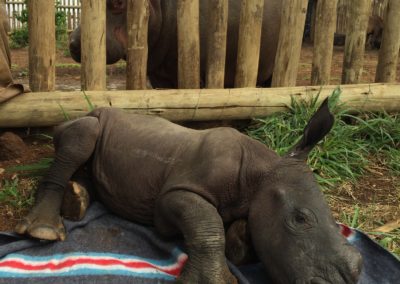 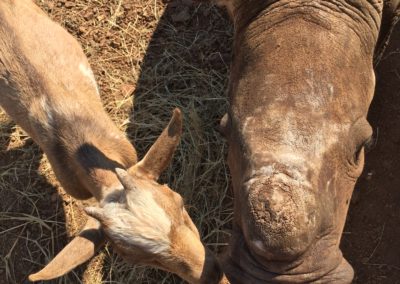 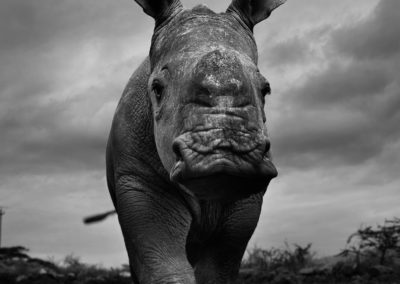 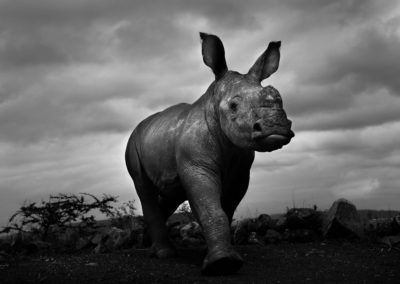 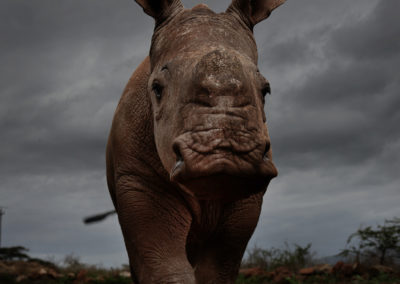 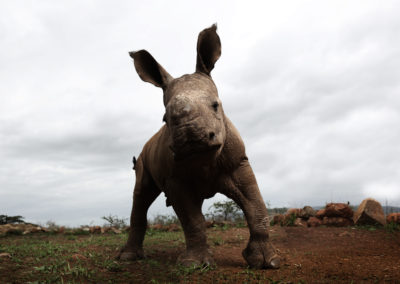