We never dreamed we’d have the privilege of helping rhino orphans. It happened by chance, although under incredibly tragic circumstances on 20th February 2017, when poachers attacked a regional rhino orphanage. As a result, fear over this ongoing security threat was the deciding factor in the facility closing their doors.

With the rhino orphans urgently in need of a home, the Zululand Conservation Trust stepped up, deciding to shoulder the responsibility and costs. We worked tirelessly against the clock to build these babies a suitable, comfortable facility to call home.

Thanks to our hardworking team of resourceful employees, we built a 3.5 hectare boma for the two oldest orphans – Storm and Nandi. And on March 14th 2017, it was the most rewarding experience watching the two black rhino orphans take their first tentative steps into their new home. The hard work had only begun!

Next, we set about preparing the enclosure for the remaining three orphans who required round the clock care. Thankfully, with the incredible support of Container Conversions, we were able to have a facility set up in a matter of weeks, kitted out with a kitchen for milk preparations and a warm, safe sleeping area. By April 2017, we had managed to move the two white rhinos, Makhosi and Isomiso, as well as Charlie, their baby hippo friend, into their new home.

Our story doesn’t end there, though… One month later, while the orphans were settling in, we received a devastating call to help a calf from another reserve. For six cold, rainy days this tiny calf had survived next to the lifeless carcass of his mother who had been poached.

Having just opened our doors, every space we had was already occupied. But that didn’t deter us and we managed to build a temporary living space for the little calf who we named Ntoto.

While the Zululand Rhino Orphanage might have been born from tragedy, but ultimately, our story is one of hope. Nurturing and raising these precious survivors is of the utmost importance to us.

It is our mission to ensure they are released back into the wild, where they belong. 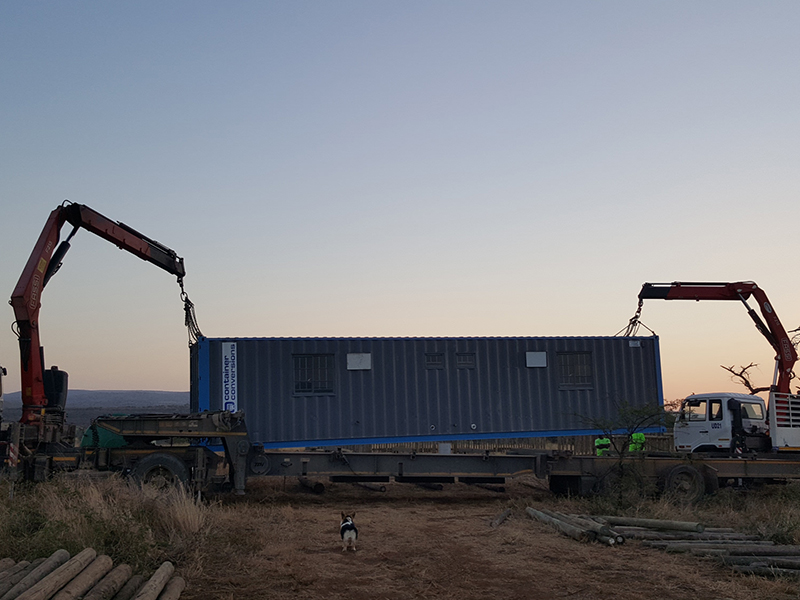 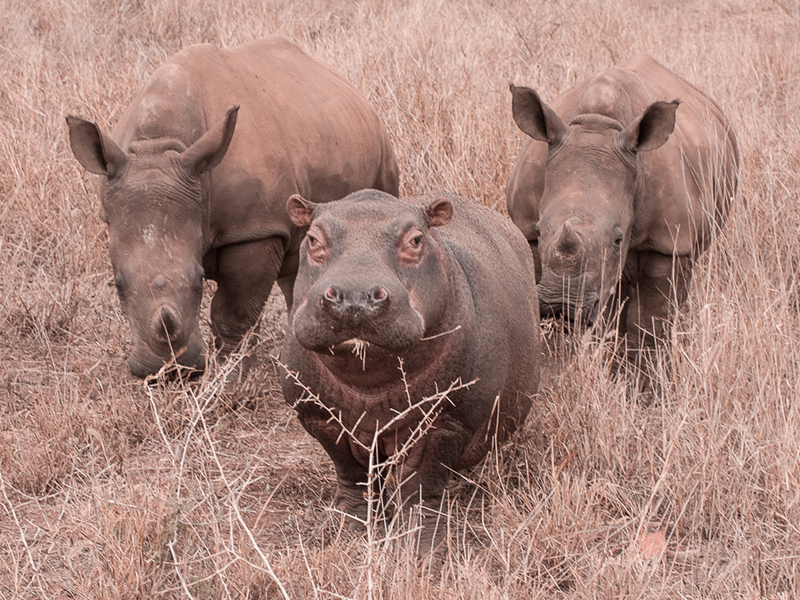 You can help us care for our orphans by donating to ZCT to support our rhino rehabilitation work and development of the facility.

Alternatively, the Zululand Rhino Orphanage has partnered with Helping Rhinos to give you the option to adopt your favourite orphan!

You will receive a certificate, information about your newly adopted rhino orphan and a photo. Your adoption fee goes toward ensuring these orphans get the food, medication, protection and care they need!

Choose an option below to donate to the general care of our rhino orphans and maintenance/improvements of the facility or to view Helping Rhinos adoption tiers. 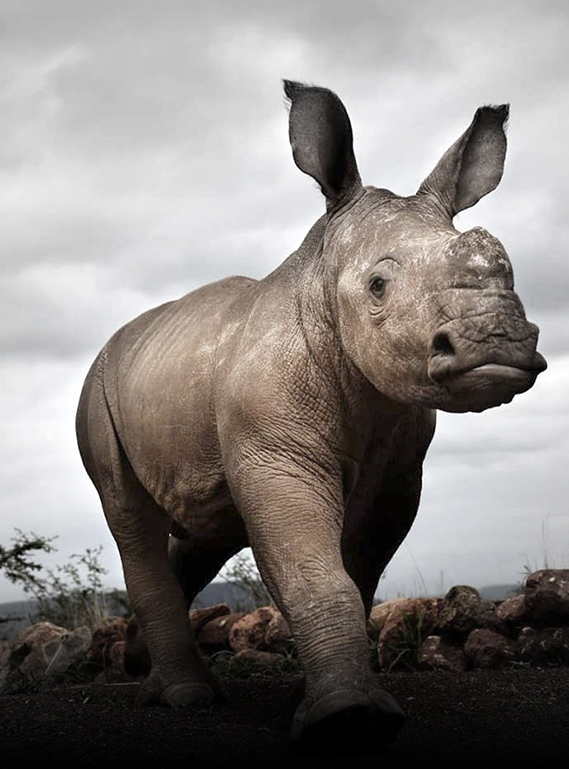 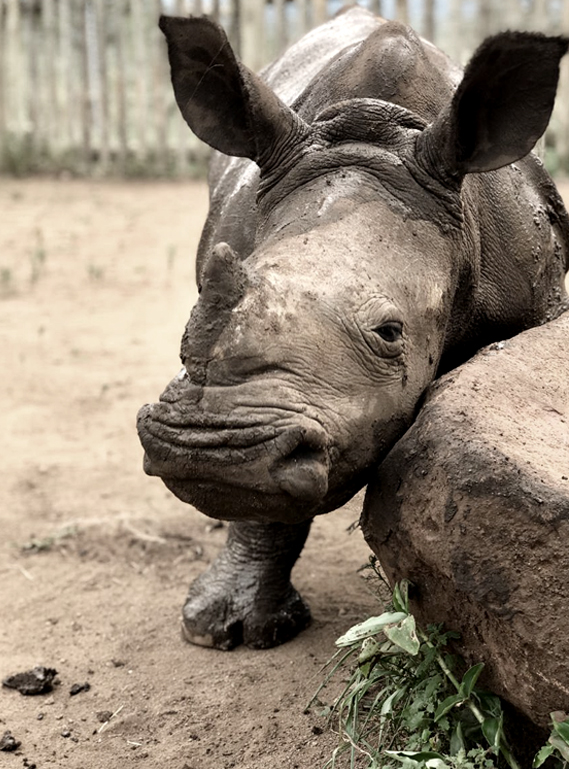 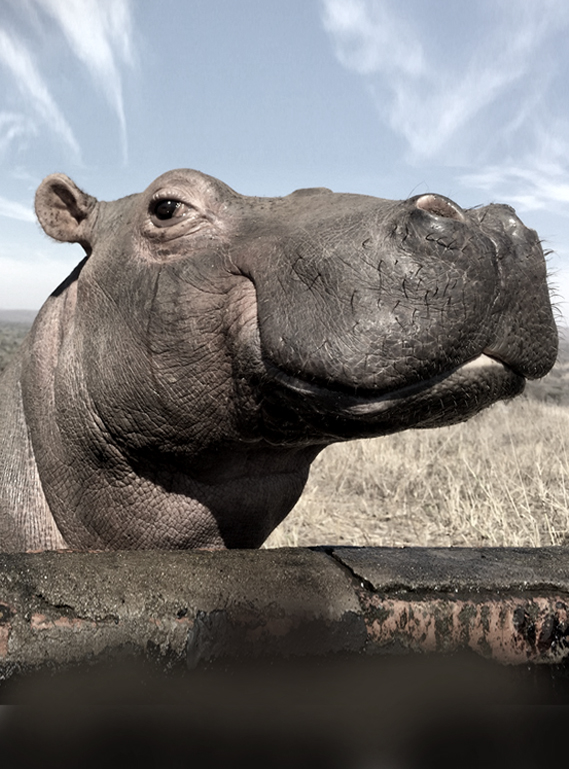 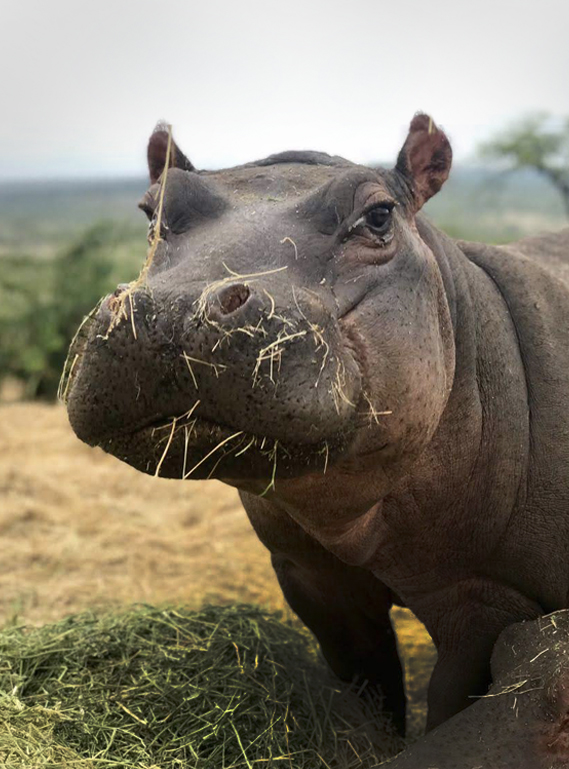 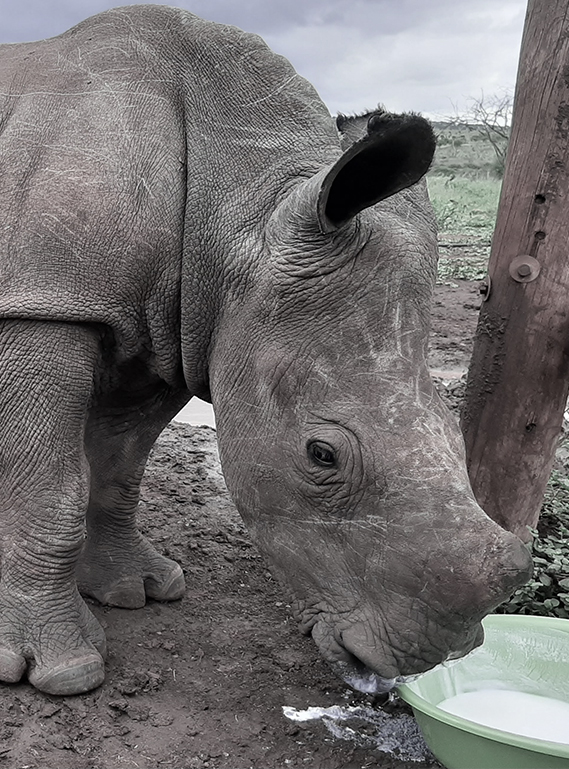 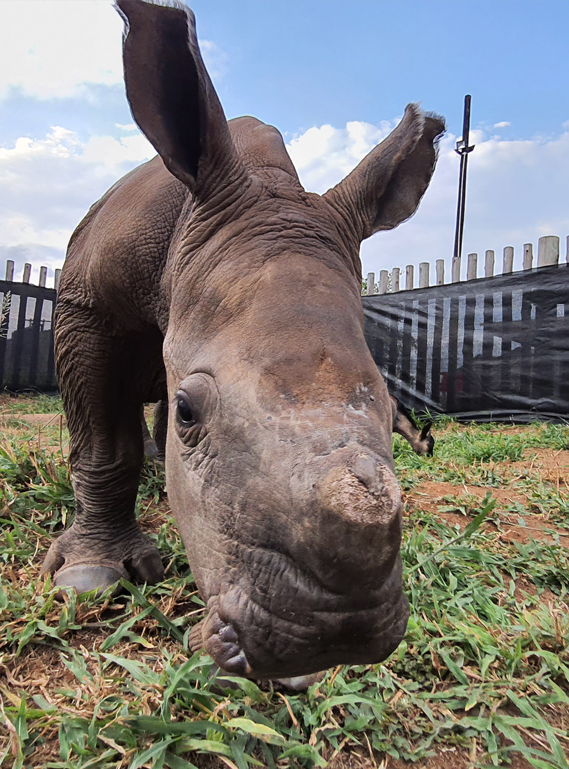 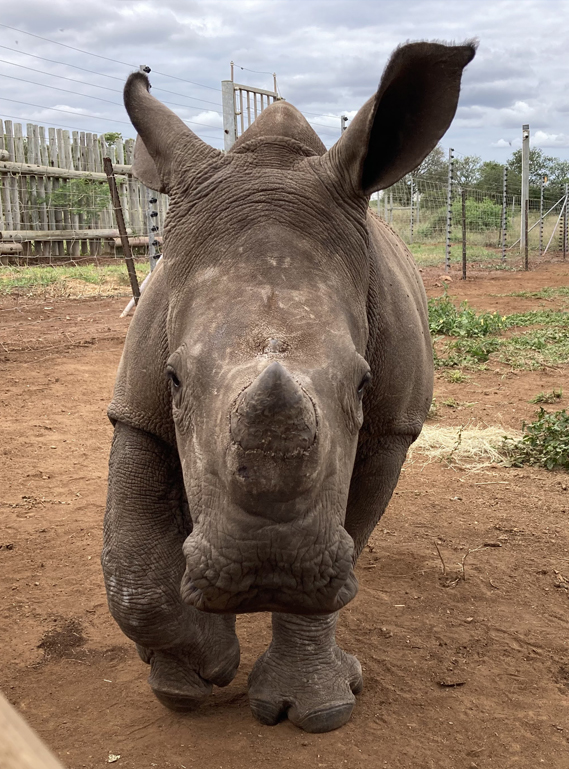 WE CAN'T DO IT

Everything we do is made possible by generous donations.